Meet Our Board Members 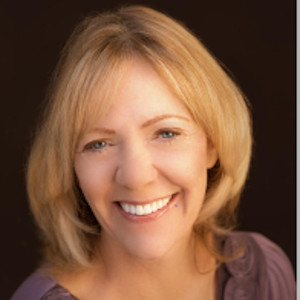 Like many Heather came to Ajijic on a vacation and fell in love with the village and the people. She shares her time between here and Southampton Ontario, and while in Ajijic, devotes her time to various charities, including teaching ballet and tap to local children, and performing in various plays and musicals in the area. 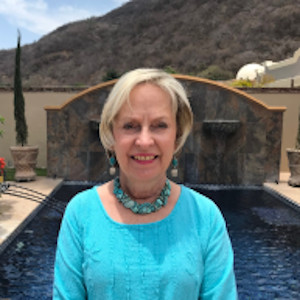 Connie and her husband Jeff moved to Ajijic from Napa, California after over 15 years of visits. She spent over 30 years as a international corporate banker. After retirement she worked part time in a Sonoma Valley winery and volunteerd at Guide Dogs for the Blind US headquatrters in San Rafael, California. Having a special needs child in her extended family, she was delighted to join the Board in January, 2019. 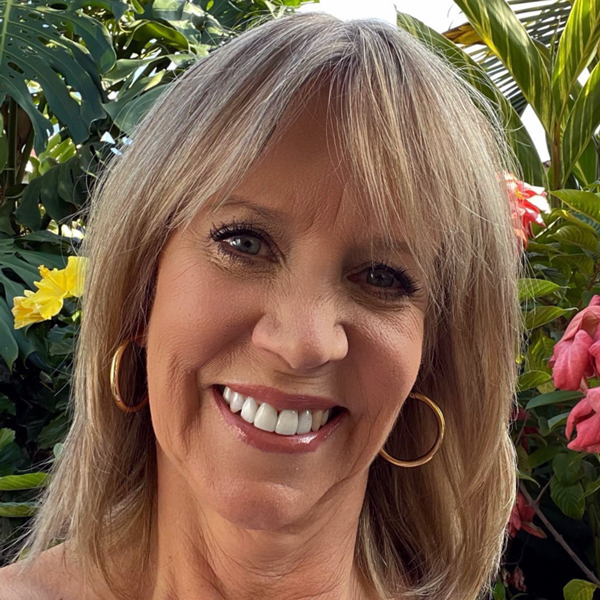 Jan and her long-time partner were one of those couples who came to Ajijic for a short visit and unexpectedly bought a house, as the story goes for so many. She was the Director of Government Affairs for a large state non-profit organization until she started her own lobbying business. She is recently retired. Now she is excited for new opportunities to give back to this wonderful community in Mexico. Jan loves gardening, entertaining, socializing, and dancing tango. 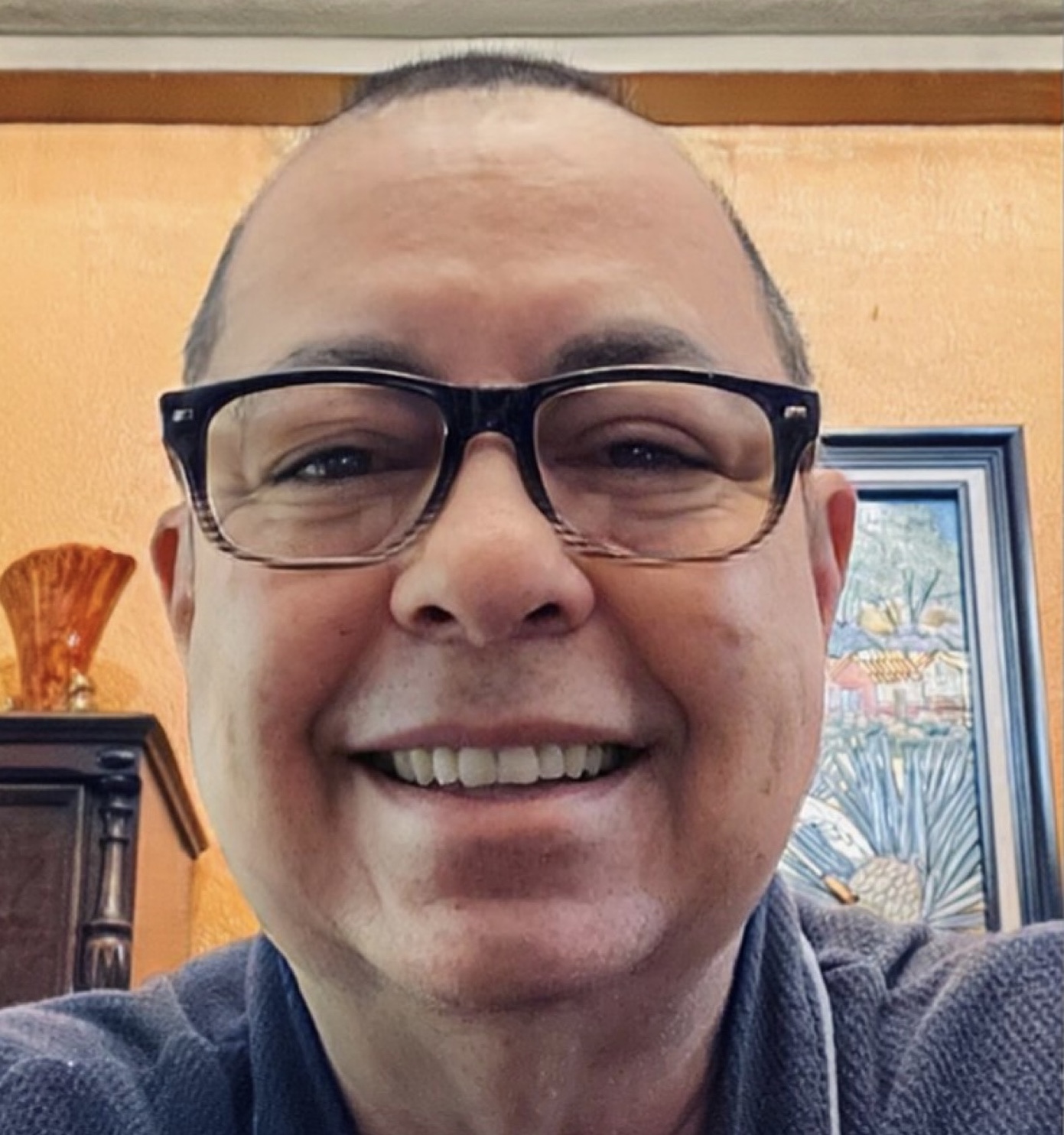 Herman was born in San Francisco and raised in Sunnyvale California (Silicon Valley). He attended San Jose State University and after graduation worked as the Controller of a local radio station for 15 years. He began working fo rthe state of California as an accountant until he retired in 2019. 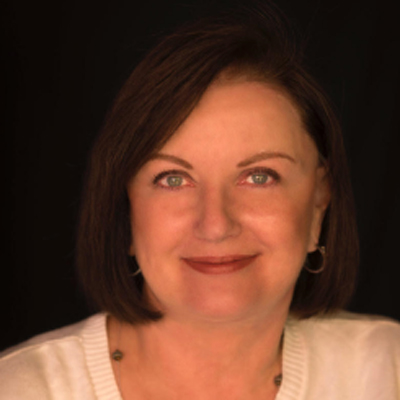 Having grown up in Pittsburgh, PA, I eventually settled in Denver, CO, where I lived for over 30 years, raising my two children (who are both married and parents themselves). Once I decided to make a change, moving to Mexico became an option. On July 1, 2020, I celebrated 16 years in Ajijic. Over that period of time, I have learned Spanish, albeit not fluently but pragmatically, performed in nine musicals at the Little Theater, 4 at the previous Naked Stage, either headed or volunteered to do the makeup for many productions, had a spot at the Monday Market cooking food for sale for six years, sang in Los Cantantes for many years, and volunteered for various charitable organizations, including Ninos Incapacitados, the Ranch and, School for Special Children. 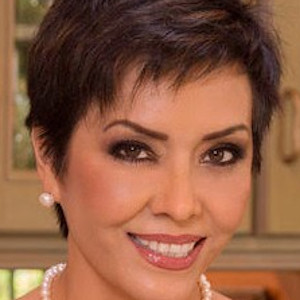 Lupita was born in Chihauhua Mexico, but grew up in Arizona from the age of 7. She visited Ajijic in December, 2014, and fell in love with the town, where she met her husband Chuck. She loves the local social life and stays busy with Flamenco, Jazz, and Ballet lessons. She worked for years as a model in Phoenix, and was immediately asked to get involved in local fundraising fashion shows. She has a deep passion for charitable work, and joined the Board in March, 2019.