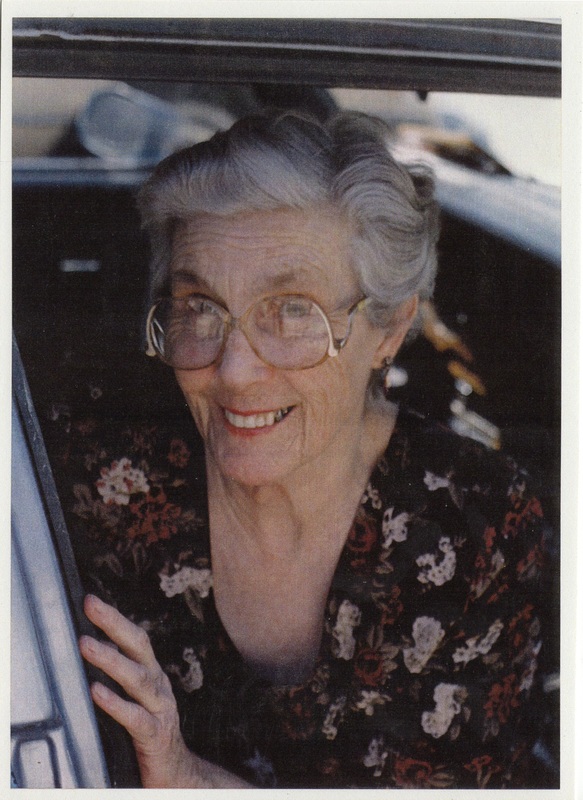 The School for Special Children (CAM Gallaudet, Special Education Centre) was originally the Lakeside School for the Deaf.

In 1979, two retired Canadian women, Jackie Hartley and Roma Jones, newly arrived at Lakeside, started a small school for the deaf in the dusty pueblo of Jocotepec after encountering a young deaf boy in the plaza. They had no experience in teaching the deaf, only limited Spanish, no school building and no funding, but they had determination and a vision and devoted all their waking hours to helping disadvantaged Mexican children.

Over the next fifteen years the Lakeside School for the Deaf grew and gained international acclaim for providing quality, specialized education for scores of deaf children, including many from distant villages.

Before Jackie and Roma returned to Canada in 1986, they had recruited many volunteers and an elected Board was administering the free, non-profit school (a legal AC), and raising funds for the growing project, then catering to 20 students. A chicken coop in an orchard had been rented and laboriously renovated by volunteers in 1982 to create three classrooms and a kitchen. Today the chicken coop, newly renovated of course, houses the administration offices and kitchen of the School for Special Students.

Also in 1982, Jackie had persuaded two Canadian teachers of the deaf – Susan van Gurp and Gwen Chan Burton – to volunteer two years of service at the school. Gwen Chan was later appointed school director, 1985-1994. As student numbers grew, Mexican teachers were hired and trained in the demanding specialty. By the early 1990s, there were seven classroom teachers and up to 44 students, over half of them living with local families Monday to Friday, in a unique, free boarding program. With Mexican Sign Language, small group teaching, donated hearing aids, frequent extracurricular activities, vocational courses and pre-employment training, students were prepared for independent living.

In 1988 the School Board was able to purchase the 4080 sq.m. property and construct three large classrooms (facing the patio) and new bathrooms. Later the multi-purpose rooms were built, now used for physical therapies for CAM students. The basketball court was added in 1991. Funding came from private and institutional donors, the Canadian Embassy in Mexico, and from local fundraising events.

In 1995, the School Board, faced with mounting financial and other problems, due partly to huge federally mandated increases in teacher salaries, integrated the operation of the school into the Jalisco State Special Education Department. The new Centro de Education Multiple Gallaudet was named in honor of an earlier pioneer in education of the deaf, American, Thomas Gallaudet.

Under the current long-term contract, the non-profit AC (now administered by the Board of the School for Special Children), retains ownership of the school property and is committed to providing enhanced services for the children whilst the State covers the costs of teachers salaries and educational programs for an ever-growing student population. (see About Us – Our Services ) The school started as a chicken coop and was slowly improved to house 30 students in classrooms. Lots of work went into the improvements; much of the work was done by Jackie and Roma. Students of Lakeside School in 1984, Ages 5 to Adult

The students finally had a school and teachers who cared. The smiles are for the future that this gave them.

For a more detailed history of the Lakeside School for the Deaf, including the moving stories of many of the deaf students, see the recently published book “New Worlds for the Deaf – the story of the pioneering Lakeside School for the Deaf in rural Mexico” by Gwen Chan Burton. The book was reviewed in the LCS Conecciones monthly print and e-magazine, August 2020, and is available in Ajijic and on Amazon. Proceeds benefit deaf children in the Lake Chapala area